my german DMC on site in Hamburg

Touring Hamburg with my german DMC

What to see while you’re in Hamburg? There’s a lot to do in Germany’s second-largest city, so let’s go on a tour of the most famous spots that we know and love.
We’ll get started at the Fischmarkt. Every Sunday in the very early morning hours, one can observe the hustle of the early-birds who are hunting the best offers for fresh fish, and the night-owls who are in desperate need of a good hangover breakfast after a party night in St. Pauli.
St. Pauli, the infamous red-light district, has become quite a hotspot in recent years, and has for the most part left its dubious reputation behind. It features many theaters, clubs, bars, and an unimaginably large number of restaurants and take-out places. St. Pauli’s most popular street, the Reeperbahn, is the center of Hamburg’s nightlife. In German it is sometimes referred to as “the most sinful mile.”
In addition to its notoriety, St. Pauli features an extensive cultural life. Hamburg’s most prominent children, including Hans Albers, Olivia Jones, and Freddy Quinn, are all linked to the Kiez in St. Pauli.
After our stop at the Fischmarkt, we grab our Fischbrötchen – rolls with pickled or fresh-smoked fish – and turn toward the Landungsbrücken, the jetties at Hamburg Harbor, so we can take a look at Hamburg’s prestige project, the HafenCity. This is the largest urban development project in Germany, transforming an area of 157 ha into a new district that brings together business and residential use as well as cultural facilities.

Hamburg's Pearl and Beauty - The Elbphilharmonie

Completed in December 2016, the Hamburg Elbphilharmonie, the largest building in the HafenCity, opened in early 2017 with a spectacular light show and a larger-than-life concert. The building of the Elbphilharmonie is a piece of art in itself, combining exceptional architecture with an extraordinary location. The modern wave-like glass façade of the Elbphilharmonie sparkles in the sun like crystals, while its base, formerly an old tea warehouse, matches Hamburg’s iconic brick buildings. Inside it will feature premium apartments on the western side. At the opposite end, the Westin Hotel offers 244 rooms and suites as well as restaurants, conference rooms, and a wellness area. However, the heart of this new state-of-the-art cultural hotspot is the grand concert hall. Its structure is designed to create the most perfect acoustics for any kind of orchestral music.

You have an upcoming event or incentive in Hamburg? 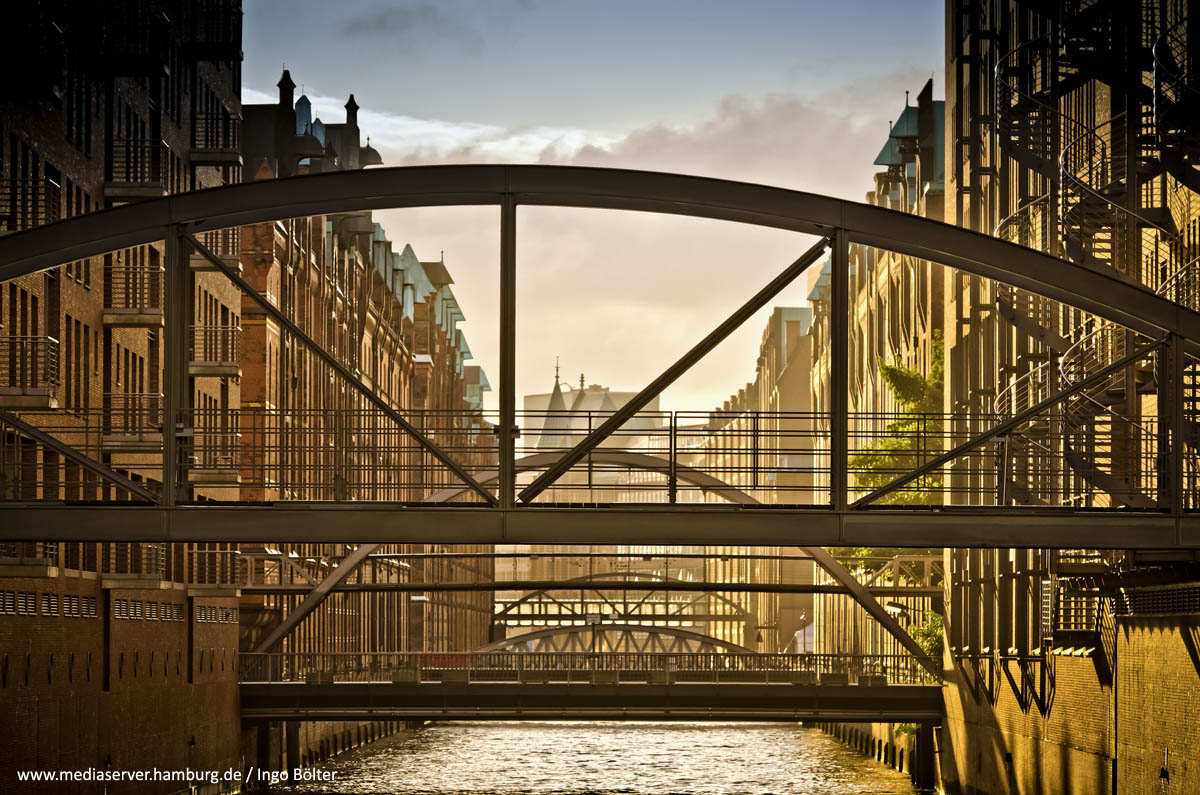 Exploring HafenCity with my german DMC

Our next stop is Hamburg’s Speicherstadt, in English “The City of Warehouses.” It became a UNESCO World Heritage Site in 2015 and is the largest warehouse district in the world. It contains several museums and attractions, including the Hamburg Dungeon. The Speicherstadt features loads of options for shopping lovers and those who like to stroll around historic buildings.
By the way: Hamburg is a shopping capital. The Hamburg Alsterarkaden is THE area for luxury goods and world-famous brands. Fashionistas and design fans will definitely get their money’s worth. Strolling toward the shopping mile, we pass iconic landmarks like the Hamburger Michel with its iconic tower, the largest church in the city, which is highly visible and recognizable by sailors returning home from sea. 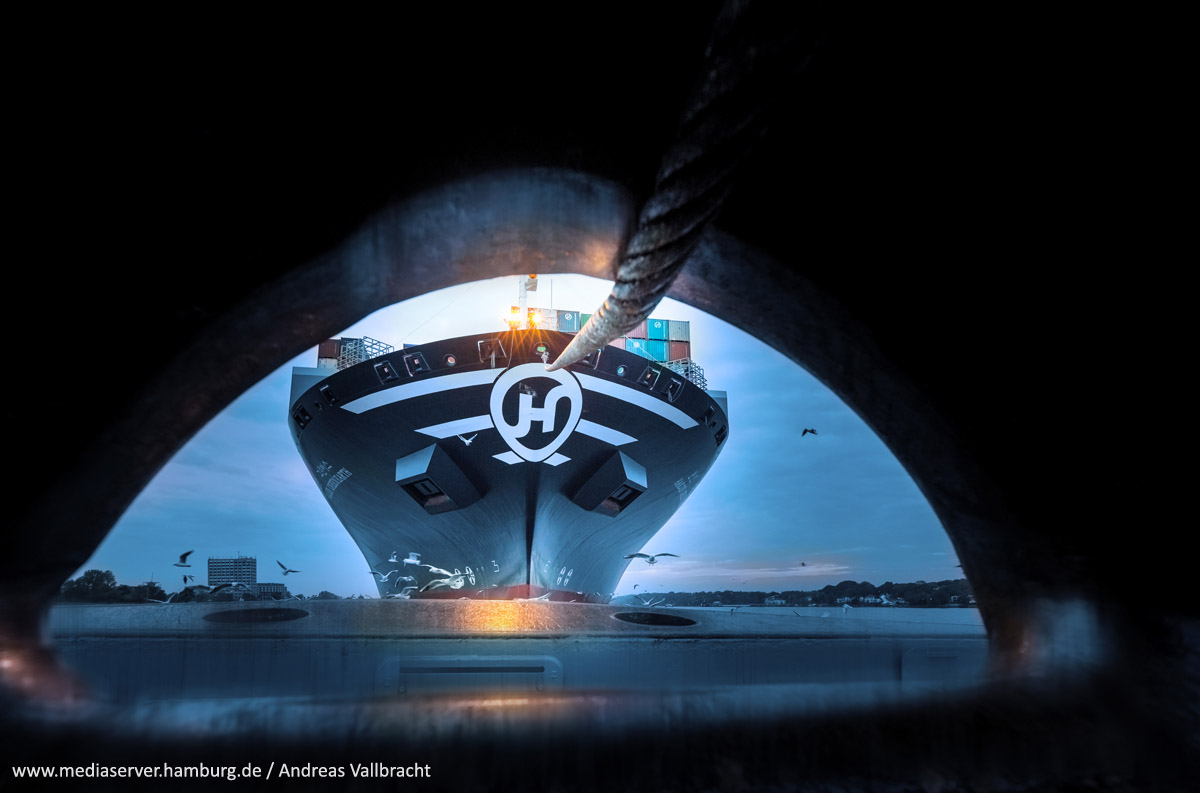 Now we come to Hamburg’s leisure and recreation area, the Alster. In fact, the Alster River joins the River Elbe, and is about 56 kilometers long. The confluence forms a lake that is split into two sections within the Hamburg city limits: the Aussenalster to the north and the Binnenalster, which is divided from its larger sibling by two bridges (Kennedybrücke and Lombardsbrücke). Welcome to Hamburg’s green lungs! All around the Alster you can find parks and pathways that are beloved by the Hamburgers. (Yes, that’s what they’re called – really.) If you’re sporty you will love the Alsterrunde, which features a 7.1-kilometerpath around the lake.

my german DMC – bringing Hamburg’s top venues to you

The “tour” you just took of Hamburg’s most iconic hotspots is just a small sampling of the many possible places you can visit and experience in Hamburg. Whatever brings you to the city, my german DMC is your partner when it comes to providing an extensive selection of outings that will help you create the most perfect incentive event, business meeting, or whatever you’re planning in this, the northern pearl of Germany.
Our team at my german DMC consists of highly professional Project Managers who will ensure a most successful event. Whatever you’d like to encounter in Hamburg, we’ll provide a premium selection of hotels, venues, activities, and catering. my german DMC will also organize travel to and from Hamburg.
my german DMC can conceptualize any type of event. We understand that incentives, sales meetings, and other business events are unique experiences that create connections among team members, colleagues, and company divisions – and this is our motivation. We live to hunt down the perfect venues, find the most beautiful and accessible hotels, and plan exactly the right activities to complete your event in the best possible way. And we always keep your budget in mind.

Don’t hesitate! Book your event and venues now in Hamburg with my german DMC. 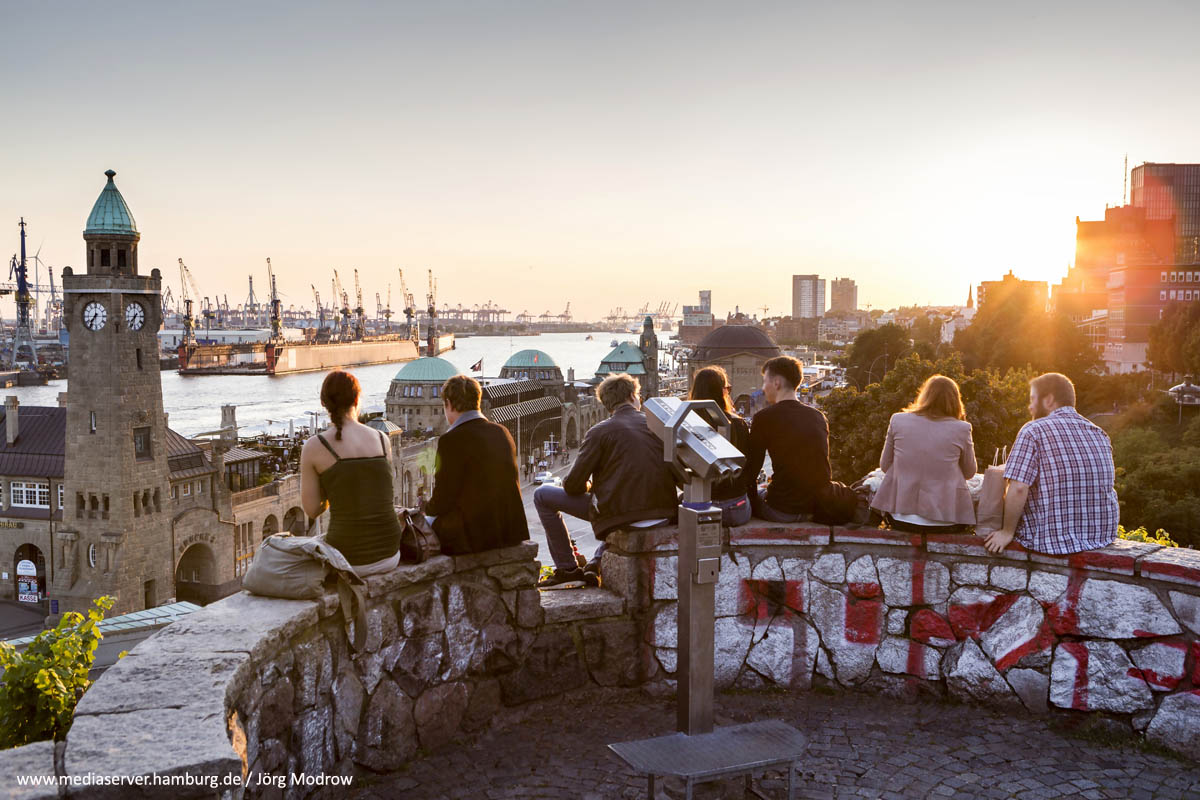